and thanks for your interest in this madness! 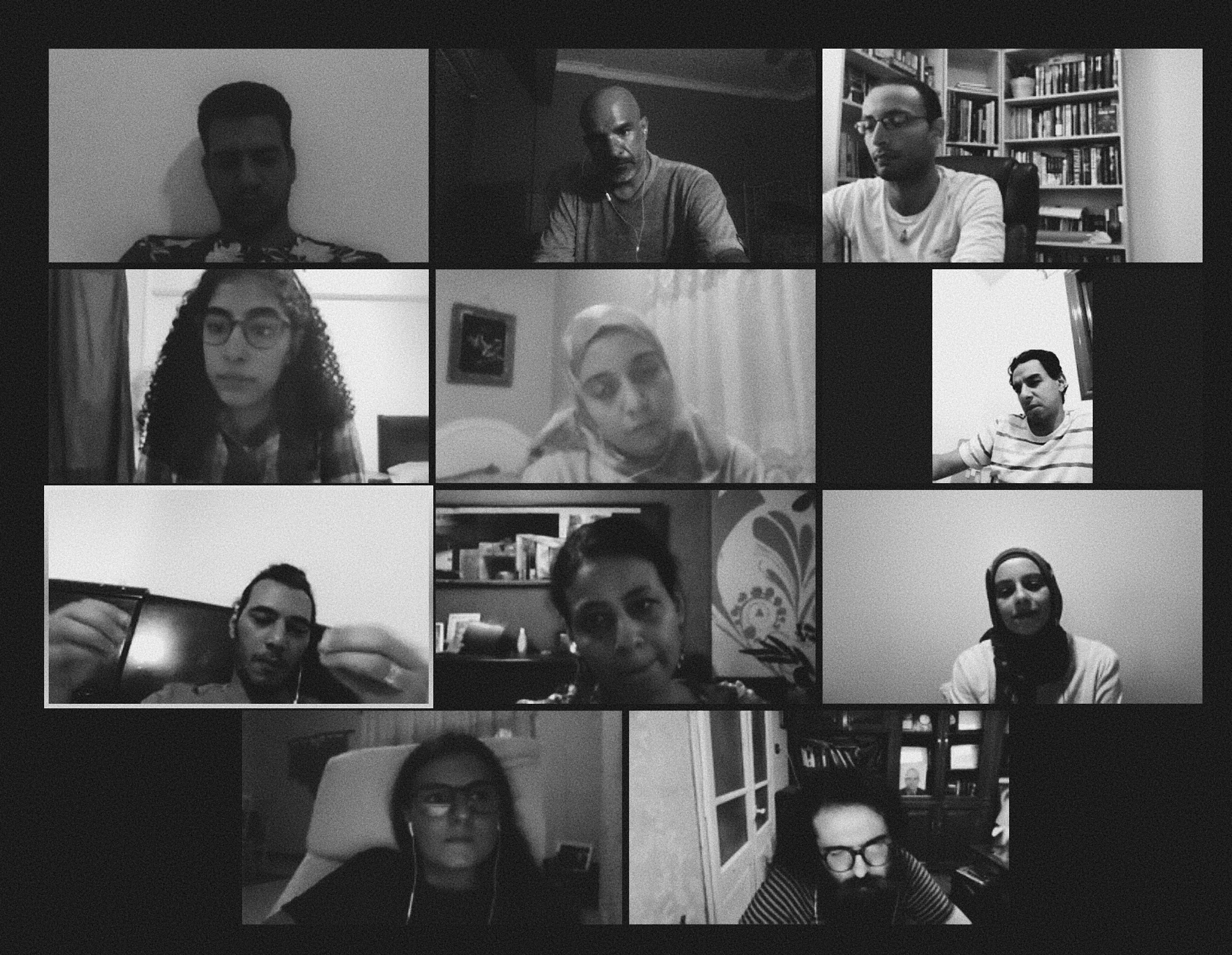 First of all, here are 66 random reading recommendations in English.

Secondly, my general strategy for working with you will be to focus, in turn, on: (1) setting, plot and narration, a topic we’ll think about in relation to Italo Calvino’s version of an Italian folk tale; (2) character, voice and viewpoint, through a very short, parable-like piece by Kafka; and (3) genre, structure and form, which we’ll discuss in the context of the late Agha Shahid Ali’s English adaptation of the ghazal, a classical Farsi-Urdu poetic form.

Here is a tentative curriculum. Arabic reading material for the first three sessions can be accessed here.

Still, I’d very much like you to take part in deciding how we work together. That’s why the first session or at least half of it is dedicated to introductions: getting to know each other a little, then figuring out how to proceed. We will all present work and we will all take part in every discussion – that’s the only rule. Part of the point of the workshop is for you to build the confidence to share your work and have it critiqued – and of course respond honestly to work by other people too.

Now, before we go onto some stimulation, it’s always good to remember the words of Mawlana Roberto Bolaño:

The truth is, I don’t believe all that much in writing. Starting with my own. Being a writer is pleasant—no, pleasant isn’t the word—it’s an activity that has its share of amusing moments, but I know of other things that are even more amusing, amusing in the same way that literature is for me. Holding up banks, for example. Or directing movies. Or being a gigolo. Or being a child again and playing on a more or less apocalyptic soccer team. Unfortunately, the child grows up, the bank robber is killed, the director runs out of money, the gigolo gets sick and then there’s no other choice but to write. For me, the word writing is the exact opposite of the word waiting. Instead of waiting, there is writing.

— from 2666, translated by Natasha Wimmer

Despite it being only four sessions, the creative writing workshop with Youssef Rakha was beneficial on various levels. We were encouraged to present our work to other people and had to adapt to putting ourselves out there to receive constructive criticism, and we were provided with advice and key tips to facilitate the writing process in the long term.

I benefited greatly from being surrounded with people with different experiences and writing styles. It was an eye-opener and delightful experience. It was nice getting to know Mr Rakha in person and have the space to talk and share opinions freely, not to mention getting to learn from someone with so much experience in this area.

— Lina Ihab is a fresh graduate and teacher who took part in the second Cultograph Workshop (March, 2018)